iOS 7.1- An Overview of the Cool New Features

iOS 7.1- An Overview of the Cool New Features


Apple released its newest update- iOS 7.1 for the iPhone, iPad, and iPod Touch this week. The release marks as a much-needed touch-up to Apple’s devices since iOS 7 was released last September. The update is chockfull with a lot of improvements, interface refinements, bug fixes, and many new exciting features.

Let’s have a look at what’s all new in the latest iOS 7 update: 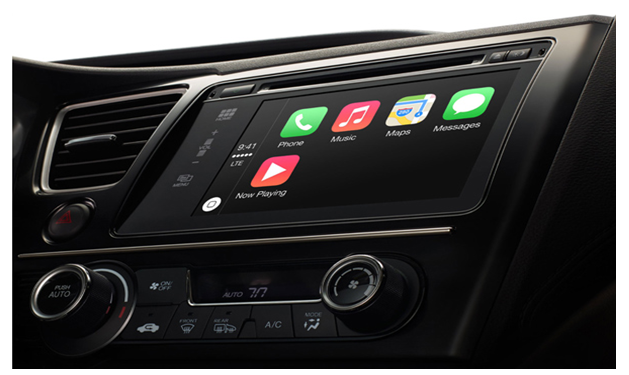 One of the major changes in iOS 7.1 is that it makes way for CarPlay. CarPlay is the in-car system that allows you to control your in-car entertainment and GPS with Siri. It is supported through iOS 7.1 on iPhone 5S, iPhone 5C or iPhone 5 as long as it is paired with a compatible vehicle. 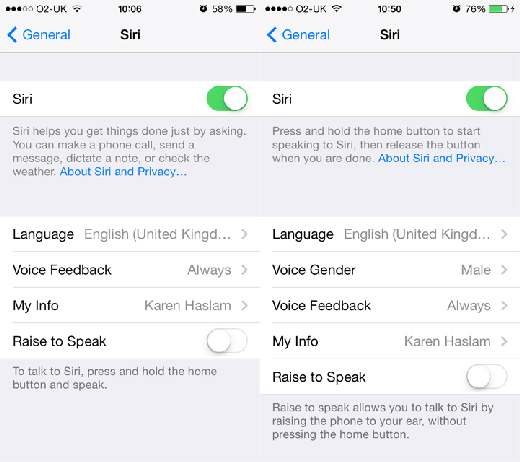 Apple has made many enhancements in Siri. While people using Siri in UK English just had a male voice option previously, now there is also a female voice option available that can be selected by tapping the new Voice Gender option and choosing Female.

Furthermore, Apple has also brought together some new Siri features including manual control, which  means that users would now be able to manually control when Siri listens by holding down the home button when you speak and releasing it when you are finished.

iOS 7.1 also targeted a major bug in the update. The bug in question would perform a random soft reset of the device while it was in use. It was an aggravating bug that laid loads of comments on Apple’s support website. However, with the updated iOS 7, it appears that the bug finally has been squashed.

The changes have also been made to the design and look and feel of the operating system. Flat circles are now in and skeuomorphic boxes are out. The answer and end button on the devices are now green and red circles, according to the update. Besides this, all animations have been sped up too, making iOS 7.1 faster when sliding through and opening up apps. It is almost as if the processor got a speed boost without the essential hardware upgrade.