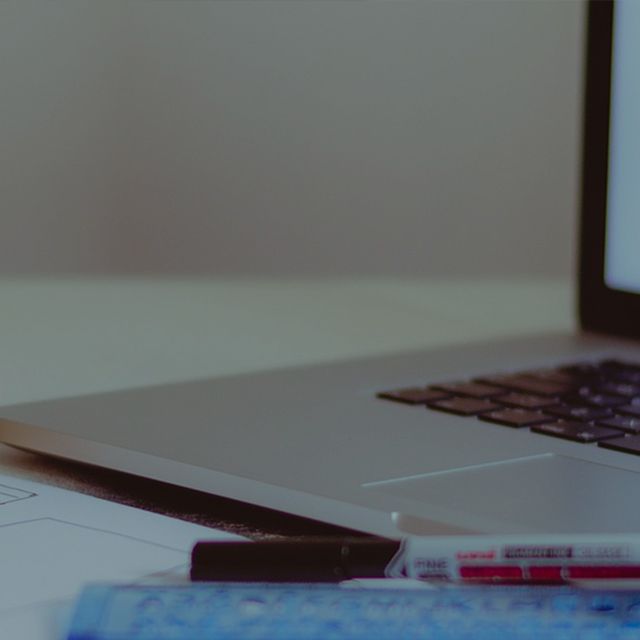 Rishi Khanna, CEO of ISHIR has received FW Inc.’s Entrepreneur of Excellence (EOE) award in tech and e-commerce on Thursday at FW Inc.’s inaugural EOE ceremony held at the Fort Worth Club.

This recognition is given to those entrepreneurs whose vision, creativity, and integrity have made Fort Worth the premier place to do business. In its 34th year, the program has expanded to recognize business leaders in more than 145 cities and more than 60 countries throughout the world. These business leaders were selected by a panel of independent judges.