Is your phone data at risk? Some encryption tools for Android can help protect your phone

Is your phone data at risk? Some encryption tools for Android can help protect your phone 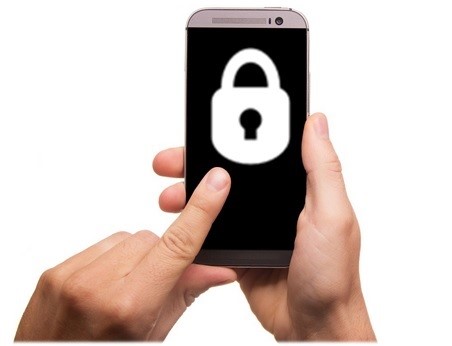 So you are a concerned Android user worried about your data security? Well, you are not alone.

The percentage of people paranoid about how the likes of Google are spying everything that you do on your phone is drastically growing.

We have some quality information that you just might be looking for.

Unknowingly, you add more and more apps with longer permission lists to do whatever they want on your phone. Be it Apple, Google, or Facebook, it is making the task of using your phone privately nearly impossible. One of the most famous apps for breaking our trust as cellphone users was the Facebook messenger, but just because this received a lot of press attention doesn’t mean they’re the only ones doing it. The following tools exist to stop these programs from passing your private info off to the big guys.

With over 63,000 ratings on Google play, the Orbot with Tor app is a free and open source app. It delivers more than just a safe way to communicate over text, it allows users to send all of their communication data through a network that is distributed across the globe by volunteers.

By doing this, it disables any ability for data transfer from your device to a storage folder held by a private company while hiding your phones location from 3rd parties at the same time. This comes across as our number one rating because of its sheer reliability.

Another big player in encryption is K-9 mail, which specifically encrypts all your email (while performing a handful of other extremely useful functions). K-9 mail is undoubtedly a top performing app when it comes to email encryption from a rater base of a massive 150,000 people. If that doesn’t tell you they’re doing something well, nothing will.

Another great free, open source app that has been experiencing success is CSipSimple. The main highlight of this app is its ability to encrypt your calling while being highly easy to set up and use. Because this app is centered on being the best as call encryption, it does exactly that and only that.

Along with all these other free open source apps, you can find ChatSecure easily off Google Play if you’re looking for the best in chat encryption. This app allows you to connect directly to your established social accounts and use programs like Facebook, Google Talk, Hangouts, and quite a few more. If you want to drop two buck on a program that has a somewhat better reputation for being easier to use and a tad more efficient, take a look at Threema.

Many of these programs will work with Orbot, especially ChatSecure or Theema. By installing both, they can work in conjunction to encrypt your data to achieve maximum possible security.

If you’re not so into these hardcore products or don’t really feel like adding another app to your phone just to battle the other apps you already have, you can always use the basic encryption option that is built into your device, but that won’t have nearly the effect of the previously mentions apps. Either way, your data belongs to you and not the giant companies to do what they want with; protect it.