Every morning I wake up, the first thing that I check on my smartphone is if Facebook has announced a new feature/ app. I know of the various hazards of being addicted to smartphones but blame it on Facebook to launch something new after every few days. It came as no surprise when Facebook launched the new iOS app for Facebook Events. After all, there are 650 million people (around the globe) who use Facebook Events to access information on meetups, events, fests, carnivals and parties near them. 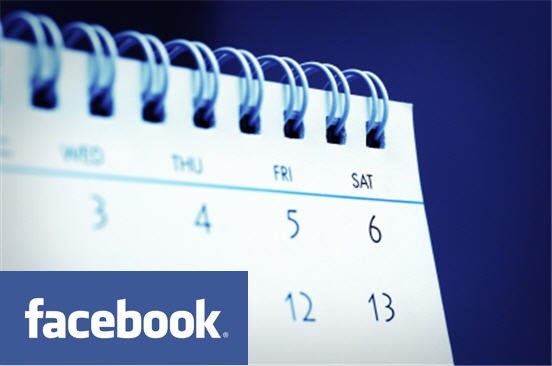 With a dedicated app to find events ‘near you’, Facebook wishes to empower users to sync the events that they are interested to attend with their calendar. The app will soon be launched for Android OS as well. Check out this super engaging video on the launch of Events from Facebook.

The app is clearly based on a requirement from the users wherein they requested for an easy-to-browse, powerful and simple way to find events of their interest. Facebook Events Manager, Aditya Koolwaal stated, “We went directly to the community. We did several trial runs in six cities across the U.S. with a few hundred people using it. Users asked for easy browse-ability, powerful search and a simple way to know what was coming up”. 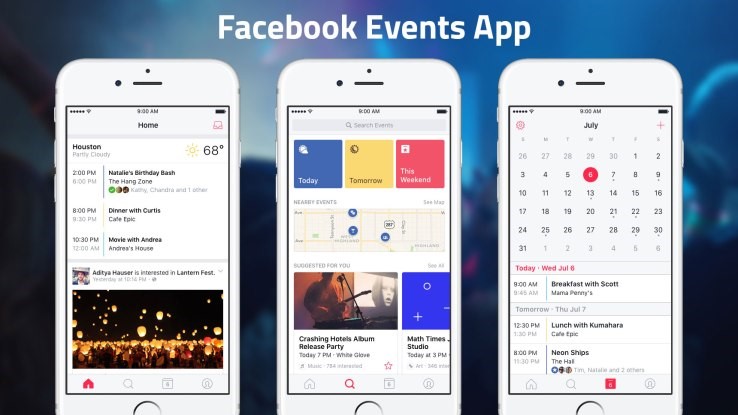 This time around, one good thing is that the core Facebook app will still offer the Events feature and like Facebook Messenger, the users will not be forced to switch between apps. Facebook is still working on ways to promote the standalone app and make it popular for more users to be able to use it. As per an article published on Techcrunch, Koolwal added, “The core thesis behind this app is that if we build something for the people really eager to discover events, people will have a good time.” The bigger goal is to find out which features work so the company can “take the best parts and put them back in Facebook.”

Facebook Events, by far, has been an important and most used feature of Facebook. It presents an opportunity for people to be part of social, professional and cultural events. And of course it is exciting to connect offline, take pictures and share them on Facebook.

On launching of the app, a user will see Events that they have been RSVPd to. The users can also view the events that might be of interest to them (based on where their contacts/ friends are going, pages they’ve liked, etc.). When a user searches for events, they can tap tiles of their interest and also see events that are happening in a particular location (useful if they are planning a vacation).

Though Facebook has discontinued several of its standalone apps like Slingshow, Riff, etc., the Events app is being seen to have great potential to help users to manage their schedule.