Experts say that its time that Google get their serverless act together or else they are expected to bear the brunt. Google somehow managed to catch up on cloud computing in spite of stiff competition from Amazon Web Services (AWS) and Azure. But with serverless computing, it is seriously lagging behind. One of the biggest reasons that serverless computing is getting so popular is the fact that it gives a lot of relief to developers in terms of infrastructure. With the coming of cloud, one of the biggest changes for coders was writing code that runs in the unknown. With serverless computing, we have left server-based computing behind. If we were to describe modern programming, it is collating cloud based resources to offer granular services with a single application. The application also need to be made available to users on multiple devices. 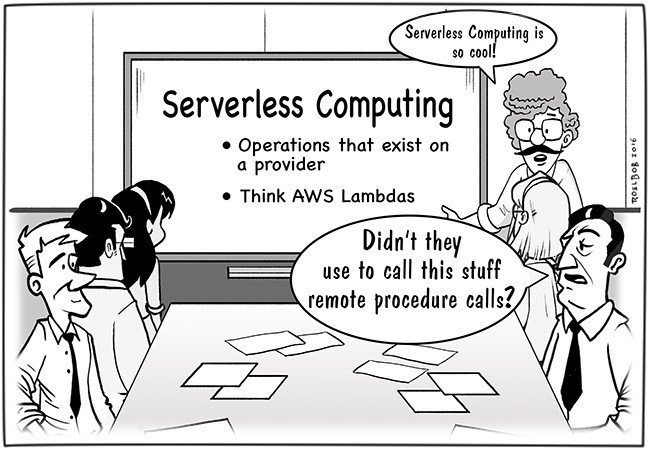 There are many who are worried that Google is already struggling to catch up with competitors in the Cloud market, and it will be further pushed down if they don’t do anything about serverless computing.

The concept of server less concept is still new and the others are already an established names. There are number of biggies that are reaping the benefits of serverless architecture like Expedia, Coca-Cola, Reuters and the likes. It seems like Google is not focusing on building array of serverless computing like its competitors. Google, on the other hand, believes that it has invested a lot of effort in going serverless.

Kubernetes, an open-source system for automating deployment, scaling, and management of containerized applications, is Google’s pedigree. Serverless computing has put it under a major threat as well. Industry experts say that serverless will change everything. It is a new set of emerging practices that will change the way we do business.

In an article published in Datamation titled Serverless May Kill Containers, serverless patterns are pulling the rug from underneath container cluster managers faster than the latter [are] becoming industrial grade.” If this seems a bit unbelievable, that’s because it is – if you’re thinking of IT circa 2010 or earlier.

There will be a lot of potential for AWS, Azure and Google to be in business for helping companies to modernize with containers, which are scaled out with Kubernetes. In this respect, Google might win the container war but be a loser in the cloud competition, unless of course they fight it out well and get prepared for serverless phenomena.

If you wish to discuss about serverless architecture and how it can help you, you can speak to one of our experts today.