Sometime or the other you might have heard of the term ‘Computer Vision’. Especially in the recent past, people have been talking about it as Artificial Intelligence or AI is a hot topic. Computer Vision enables or trains computers to analyze images and helps interpret visual data and/or multi-dimensional data. Machines are becoming capable of identifying and classifying objects (these objects consist of digital images and videos taken from camera). With the help of deep learning models, the computers learn to react to what they ‘see’. It replicates human vision processes and passes them into machines and automates them. 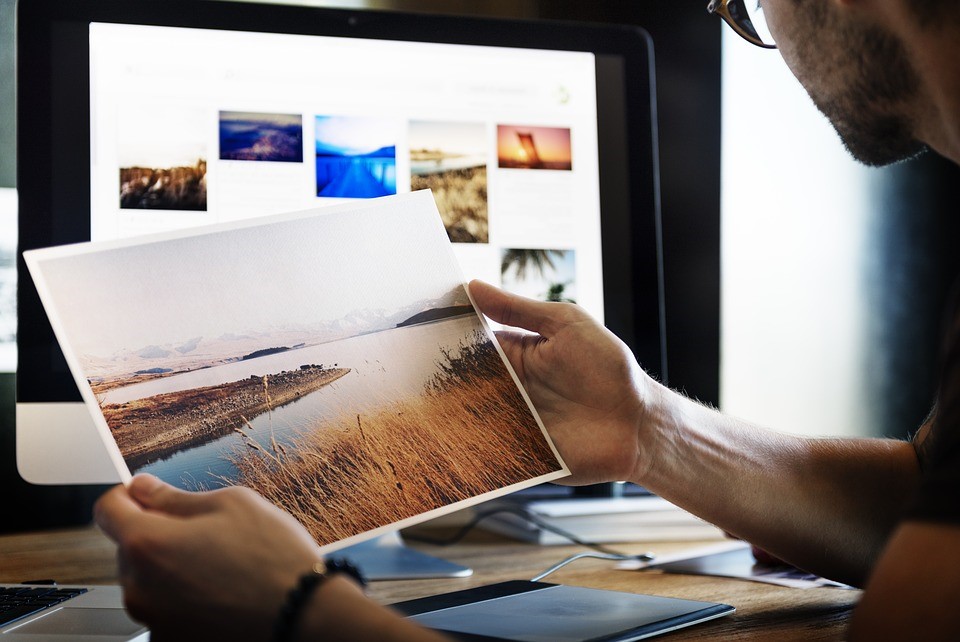 People may confuse Computer Vision with image processing but there are differences between the two. The objective of Computer Vision is to extract information from an image or track videos. The desired objects are identified in each frame of the video and the relative position of the object in the video is used to describe the motion.

As surprising as it might sound, Computer Vision came into existence as early as the 1950’s. Neural networks are used to detect the edges of the images and do some sorting depending on the shape of the object (for example circle or a square). In the 1970’s, optical character recognition helped to identify the typed or handwritten text (and that marked the first commercial use of Computer Vision). As 1990’s introduced a proliferation of the Internet, there were multitude of images that were available online that could be subjected to facial recognition and image identification. The growth in data sets also enabled machines to identify places and people in images and videos.

So, what led to the growth of Computer Vision?

There are a couple of reasons. For example, the mobile technology has added tons of photos and videos, computing power became more accessible, hardware required for Computer Vision became widely available and there are new algorithms (like convolutional neural networks) are capable of hardware and software interpretations. Computer Vision has evolved a lot since its inception. The accuracy rates have increased and the systems that are available in the present time can quickly detect and react to visual inputs.

If you have solved a jigsaw puzzle, Computer Vision is quite like it. There are several pieces of the jigsaw puzzle that need to be assembled into an image (something what neural network does to Computer Vision). It identifies several thousand pieces of the images, identifies the edges and then models the subcomponents. Programmers upload thousands of cat images and the model learns about the features of a cat.

The adoption of Computer Vision will see a massive growth in the years to come and if you wish to suffice your curiosity with more information, speak to our experts to learn more.