Quite a few top developers use the revolutionary framework of Google called Flutter for cross-platform app development. They develop applications with a beautiful user interface and rich functionality. A significant advantage of using Flutter is speed and lesser overall development cost.  This platform is like a magic band for developers to build native apps.

However, just as is the case with all applications, Flutter has its complications. An example is the numerous nested widgets that aren’t easy to navigate. The good news for developers is some flutter tricks to make building apps more comfortable and more enjoyable. 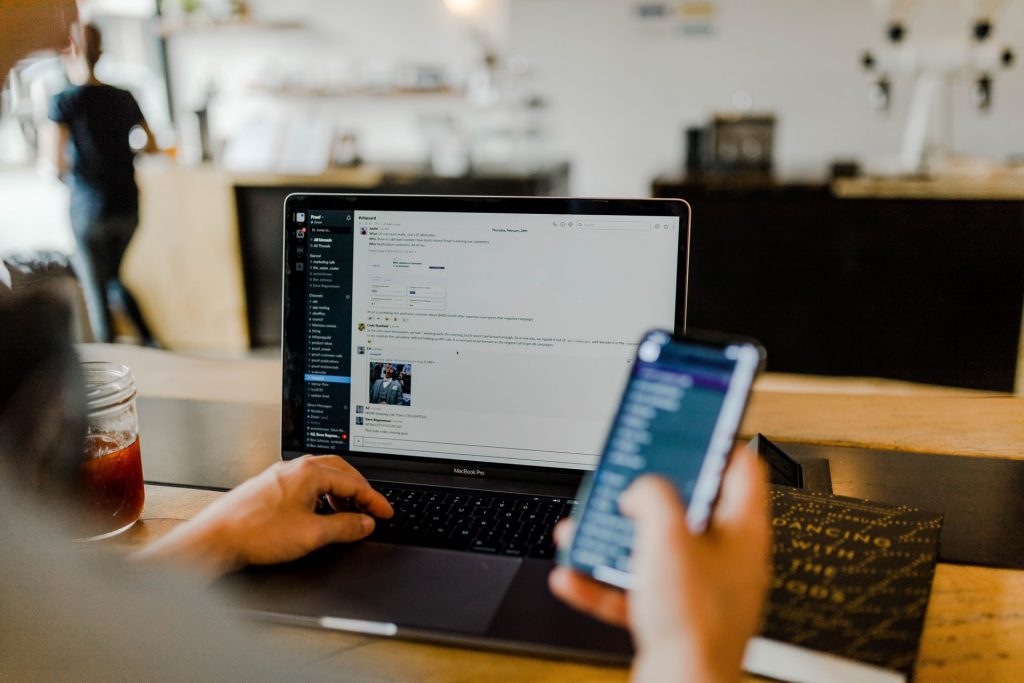 A look at a flutter code snippet reveals several closing tags on one line. Formatting them manually by inserting trailing commas to lists and arguments is cumbersome. An efficient alternative is the use of the tab key. Tooling is excellent in Dart and developers can auto-complete almost any code by hovering over it and hitting tab. Here is the list of best Flutter app development tricks and tool recommendations from Top developers.

Interesting Read: Will Flutter be the future of Cross-Platform Mobile App Development?

However, the refactoring tool is the most efficient for putting in new widgets. Developers will find it convenient to put in the widgets that they use the most. A couple of them are containers and centers. This tool is also excellent for removing widgets. Developers can convert a deeply nested widget tree to a stateful widget without having to bother about the opening and closing characters.

This tool is also of use for setting up a constructor having the required input properties. Developers are spared of writing a widget from scratch.

However, the refactoring tool isn’t helpful in all situations. A shortcut for generating stateful and stateless widgets is using flutter snippets. Developers can also use the plugin “bracket pair colorizer” for matching the characters that are mentioned above.

The Animated Container and Some excellent features of Dart

Styles can be applied to the widget that is named “animated container.” If the “applied” styles change, the widget will mechanically animate in between them.

Flutter allows the animation of several things that include position, color, style gradients, and shallow, amongst others. All that developers have to do is provide the animation’s length and timing curve. They can then assign the animated container a few dynamic properties. And if the given properties change Flutter is going to animate between them mechanically. In this way, the animations can be linked to the original data.

Dart has sugary features for making a code brief and readable. One excellent feature is the adding of for loops and conditional logic inside lists. To explain this feature, we will presume that we have a button and wish to animate five box shadows at the same time. A developer can animate them separately. There’s a more comfortable and faster way. The developer can make an animated container and put in a “for” loop and conditional logic inside a list.

Flutter is even better in animating between screens. Hero widget makes this possible. Developers can switch between two screens with a navigator and wrap the UI that the two screens share. In most cases, the UI is an image. The hero instances in the two screens share a common tag. Flutter will match them and manage the animation stuff for the developers.

However, developers may have something very complex like an animated 2d vector part and would like user interaction with the graphics.

This is where the tool called “flare” is of use. Developers can resort to this 2d animation tool to incorporate complex animations straight in a flutter app. There are some excellent demos of these tools on the YouTube channel called filled Stax. Flutter developers must subscribe to this channel. One such demo is on creating animations in Flair tool and exporting them for making them interactive in the flutter app at 60 fps.

The 60 fps frame rate is vital for an excellent user experience. But, is there a way of determining that an app is performing at 60 fps. The answer is the performance profiling tool of Flutter.

Developers can use this for testing the performance of apps on an actual device. Developers can use the profiling tool only on physical devices. The tool is easy to use. All that developers need to do is run an app from the command line with the profile flag and typing in capital P. They will see an overlay on their device. Red bars are warning signs of a performance that must be addressed. So, developers are assured of striking animations at 60 fps.

Developers may need to change things depending on the platform that they are building an app for. Flutter has a couple of widget libraries, namely, Cupertino and material, for making an app that looks perfect on iOS and Android. Developers mostly work on apps with a customized UI. However, they might have to generate widgets that appear as though they belong to the targeted platform. Most common are alerts and dialogues forms. More and more Flutter apps for the web, Mac OS, and windows are hitting the market. Developers can use platform checking for customizing the experience. This lessens their workload as they don’t have to duplicate every code for every app. A case in point is a widget that should have a different look on iOS and Android. Developers can wrap the widget in their stateless widget and platform check. Thus, they can show the material and Cupertino widgets on Android and iOS, respectively. As these widgets have a very identical API, developers need to separate them using basic conditional logic.

We finish this article with the Builder function that returns a widget. Flutter has numerous widgets for directly passing in a list. A case in point is ListView. It’s a list of items with a scroll bar. However, for building a UI more dynamically, several widgets that include ListView have a builder technique. Developers can use this technique for defining a builder function that’s called whenever a user Scrolls. This feature is powerful for making apps with a list that goes on and on.

James Grills is a technical writer with a passion for writing on emerging technologies in the areas of Android application development and IoT technology. He is a marketing advisor – currently associated with Cumulations Technologies, a mobile app development company in Bangalore, India.