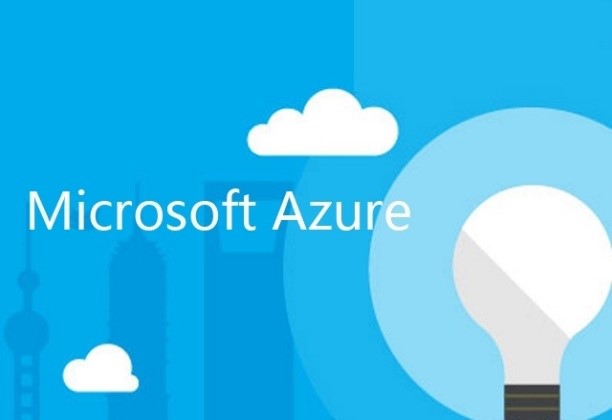 The Azure AD Connect tool is an enhancement to the beta version that was released in August 2014. The improvements were made after feedback from testers that emphasized that the team needed to make the tool simpler. Microsoft created a stand-alone replacement rather than giving a number of tools to connect on-premises and cloud directories (that includes DirSync, Azure AD Sync, Azure AD Connect and Federation Services).

There was also an announcement related to Azure SQL Data Warehouse, a service that is based on the parallel processing architecture. Integration of Azure SQL Data warehouse with Power BI, Microsoft’s Hadoop-on-Azure service, Azure Data Factory, etc. is possible.