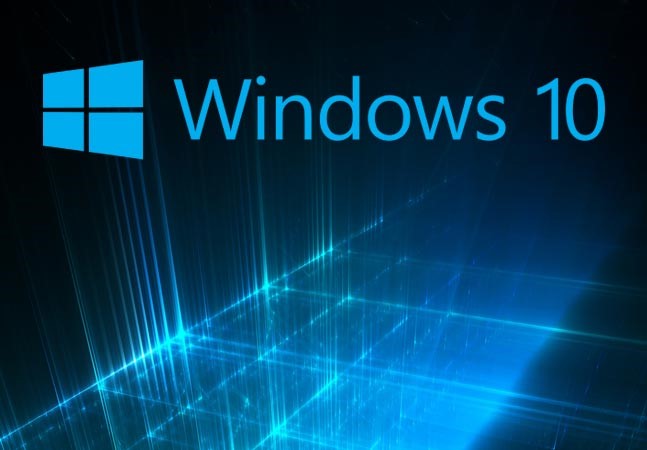 So, what’s new? Well, according to Microsoft, cyber-attacks on businesses sure aren’t. They state that even recently fortune 500 companies have been experiencing password and theft that caused them to lose confidentiality on millions of credit card numbers. This is forcing Microsoft to really up their effort in the security sector of their products, especially for enterprises.

How has Microsoft stepped up their game with Windows 10?
As stated from the Microsoft blog, they have implemented new features that focus on:
• Identity Protection and Access Control
• Information Protection
• Threat Resistance

Instead of the classical version of a password, Microsoft aims to make the use of secondary factors of identification, like the use of a fingerprint in a biometric pin. What this means is that an attack is now made impossible unless the attacker has both the user’s physical device and access to the user’s biometric PIN.

Finally, Microsoft has addressed our concerns about Pass the Hash. User tokens are constant threatened using techniques like Pass the Hash and Pass the Ticket. Once someone has access to these tokens identity of an authorized user can be impersonated. Windows 10 attempts to address and safeguard users from such attacks.

As Microsoft knows data is by and largely safe through tools like BitLocker while it is residing on a device, they have focused their efforts more on protecting data after it has left the device. Microsoft addresses this problem with a data loss prevention solution that separates corporate and personal data and helps protect it using containment.

Essentially, Microsoft has created containers in which to place your documents. This automatically stores corporate content in locations that are encrypted. One doesn’t even have to turn on the encryption manually for each file and with the level of encryption customized based on where the file came from.

Because malware is generally installed by users that aren’t aware that the installation is unsafe, Windows 10 has been designed to only allow trusted apps that are verified through Microsoft to be installed, unless otherwise stated by the user. However, if this doesn’t stop the malware, Windows 10 allows organizations to lock down devices to enable additional threat and malware resistance.