Office 365 has been beefing up their services in the last few years and many people now stand to gain from these changes. According to accredited research services like IDC, Microsoft has enabled small businesses to grow at a significant rate.

Office being able to create growth in companies is apparent to more and more people, as represented by the increase in usage of Office 365 in 2014 of 15.2 percent and in 2015 of 30 percent. In 2012, next to no one was convinced that Office 365 could deliver efficient practices for businesses to rely on, but clearly that belief has faded away. 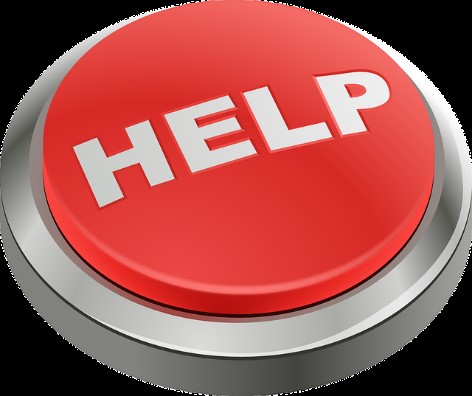 Need help? Not for long

Touting 24/7 support access, Microsoft is well versed in what it means to fix technical issues. Even if it isn’t a technical issue, Microsoft wants to help. You can call or IM chat with someone about your woes and instantly get feedback.

These are two issues that Microsoft has prioritized in the last few years as they realize how big of a deal it is for more than just themselves. Microsoft has created a specialized security system that they created from scratch with defense from intruders in mind. Constant monitoring of data warehouses keeps suspicious activity responded to almost instantly. Additionally, because there is no advertising allowed in the Office 365 product channel, your information is completely private.

You only need one

Office will soon be offering 1TB of data per user to store and access all their files through OneDrive. With OneDrive you can work with files from any browser of your choosing, share files with no hassle, take files from multiple computers that aren’t in your OneDrive, and edit all your document changes.

Easy to customize and install

Microsoft has streamlined the installation process to be as painless as possible while allowing you to choose exactly what you want to tailor your experience to. It’s surprisingly easy-to-use dashboard acts as a tool customize how you want your Office 365 to function. With its deployment, you can take advantage of the leaning modules set up to create guidance on these topics.

As our specific device usage varies more now than it ever has before, Microsoft recognizes that they need to make their software accessible to everyone. It is available on the vast majority of iOS and Android devices now, with all the new Apps that Microsoft has deployed. The best part is, you can upload and make new files without a connection to the internet directly from your device.

Office 365 has come a long way since 2012, back when they were clunky and hard to use. Not only have they caught up with their competitors in terms of quality offerings, they’ve clearly become the market leader. Unchallenged security, 24/7 support, constant access from anything and anywhere, and the new usability of the OneDrive platform are some convincing new features you might want to consider taking advantage of in the near future.