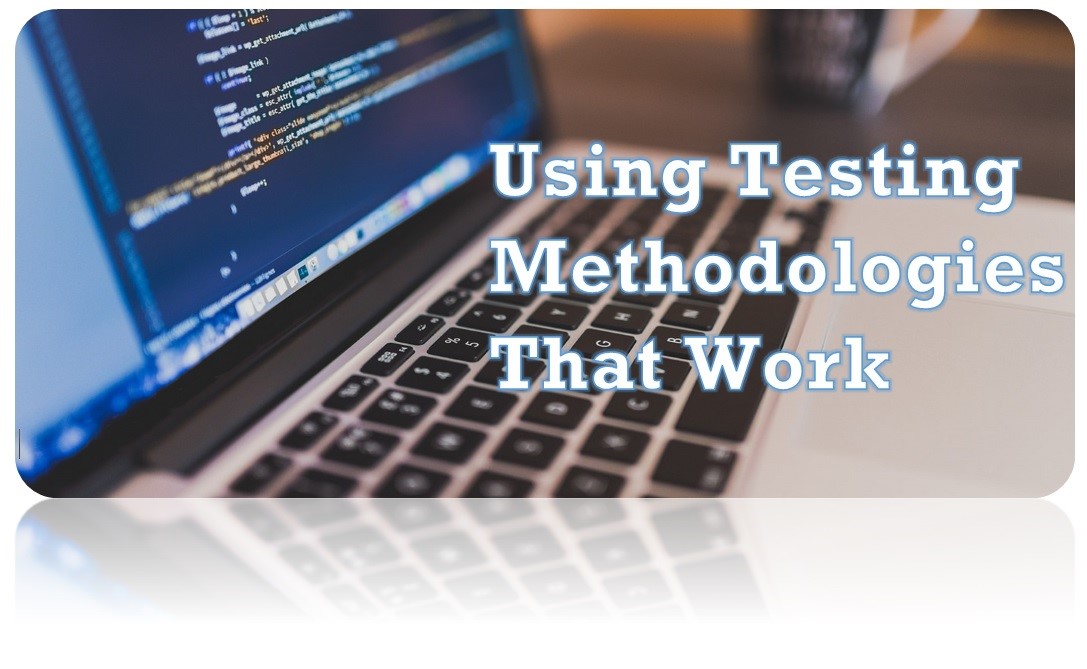 As stated by the very name itself, Agile Development should be fast. With a system setup in sprints that is measured in velocity, it’s a curious thing to see so many methodologies that aren’t working quickly in agile development today.

Using methodologies that capitalize on the speed of the application should always be absolutely priority.

One such methodology that works if used correctly is the utilization of performance testing. Performance testing is thrown in near the end of application development, which is a curious thing. With so much emphasis placed on speed in the agile development process, the only plausible explanation for this is that many developers think they actually can’t improve performance.

To make performance testing work for an agile development of an app, developers need to get rid of their misconceptions surrounding this methodology. Instead of giving up on speeding up applications, using testing methodologies that work begins with knowing that you actually can do things that most people have probably told you that you can’t.

Instead of looks at a performance test as one big bubble-wrapped test to fill out and move on to the next step, performance testing can be used in individual module benchmarking. It’s Agile after all, smaller breakdowns of a larger puzzle are what this process does best. Using performance testing in these smaller groups before fitting the puzzle together is the best way to think about this methodology.

Tactically, creating tests for the most common queries or transactions is one way to go about doing this.

Performance Tests really can keep up with Agile Development

Of course, stopping your entire process just to run a highly complex stress test is not going to keep up, but this isn’t the performance test that we’re talking about.

Target performance testing in an agile development process can be done on the fly in smaller group settings. But adding a little planning to the mix with these “on the fly” test is ideal. Integrating a performance benchmark into the process itself is a solid plan to have. This will create an automated plan to follow when going forward with agile development.

Just like bugs being found and ironed out early with agile development, processing kinks work the same way. A kink in the application’s run speed is extremely common and often reflects horribly on the end product and the company that produced it.

Although not technically a bug, poorly written SQL statements can leave apps in the dust when it comes to processing time. Using tools to assist with backend performance testing can help stop these fatal kinks in performance from reaching the end user at all.

Performance testing should be done on code still being developed

Of course, as code changes, so does the performance speed. When the code becomes highly complex, the application will run differently, it’s true.

Actually, this contributes to the reason to test code that is still being developed. By doing this, developers in an agile stream can effectively learn how their code will operated with under stress, thus changing their though process on how to develop overall.

Because code needs to be developed into applications after undergoing both functional testing and load testing, it doesn’t truly matter what has to be done manually vs automatically. Pleasing the end consumer should always be the goal of agile development. There are quite a number of ways to automate performance testing, too.

As agile development grows and grows in the application creation world, testing methodologies also change. Adopting new thought processes about how to do load testing doesn’t have ruin the rhythm of agile processes. This methodology should be a best practice in many developers’ minds to keep processes both fast, and high quality.