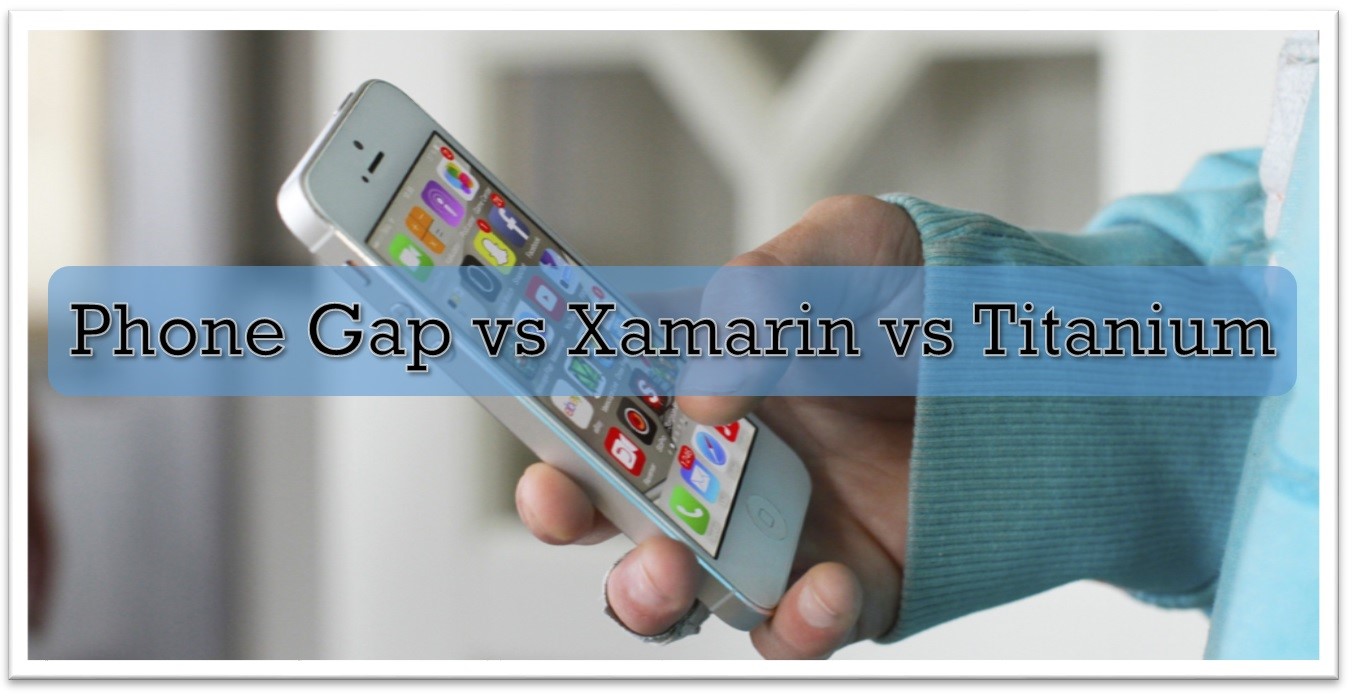 In order to effectively fulfill the demands of the 2.5 billion people with mobile devices, these three cross-development platforms have arisen as the currently most used by mobile app developers.

Their purpose is simple: to allow developers to write code for an app only once and then distribute that app into the different mobile operating system’s environments.

The alternative to using a cross-development platform is twofold. Either you can code the same app for different mobile operating systems thus spending much more time and money or you can simply ignore 1 billion potential users and code the app for only one OS.

Don’t think the alternatives sound so great? Neither do we. However, there are still so many apps only on Android or only on iOS because mobile app developers are aware of the following potential drawbacks:

Although these may seem like large drawbacks, these mobile app development tools have evolved significantly to overcome these factors over the last few years, thus causing the benefits to heavily outweigh these factors.

Overall, this cross-platform framework is the simplest and easiest to use so it might be the best choice for those looking to create an app that is both highly similar to a webpage and that does not require heavy amount of interactivity. This is because all PhoneGap applications are collections of HTML webpages that are then rendered as a mobile app. Companies like Sony, Intel, and IBM use PhoneGap.

Xamarin has been tested to be tried and true to produce quality and functioning apps consistently, but it is undoubtedly with its drawbacks. It works, but it isn’t as native in its functionality as an app developed on Titanium would be. However, the best thing we find about Xamarin is the community on Xamarin forums is highly active and helpful. Companies like Microsoft, GitHub, and Foursquare use Xamarin. Find a more in-depth review of Xamarin here.

This framework uses native APIs with JavaScript to create the end app so it isn’t truly a “write once” platform but more like a “write most” platform. Because each API is specific to the different platforms and with JavaScript’s innate difficulty for writing large apps through, Titanium is definitely the most complicated. Companies like Cisco, VMWare, and Mitsubishi Electric use Titanium.

If you’re still looking to discover more about how these tools work with mobile app development and how to leverage them for your advantage, then just drop us a message to see what we could do together.