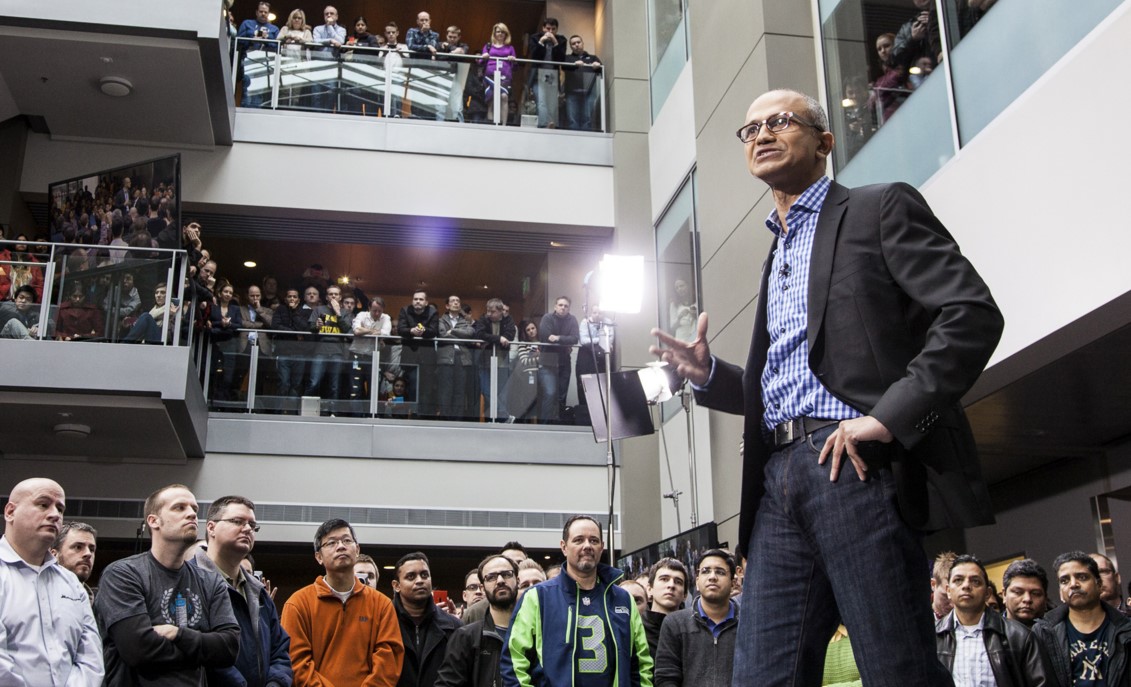 As of this this month, Microsoft has decided to honor the promise given previously by Satya Nadella to provide commercial cloud services from local data centers within India itself.

During his previous visit a little over a year ago he had noticed that the India market for Microsoft services had grown over 100%, so he made a bold move to promise this new allocation of resources.

Fully delivered, Microsoft services will now be offered from data centers in Mumbai, Pune, and Chennai, spanning the West and South locations in India.

This move is simply part of an overarching strategy to make Microsoft the number one player in the market in more than one way.

With the India segment up to $838 million, which is 33% higher than last year, it’s clear the India market is booming. And because Amazon web services have yet to make their move in India, Microsoft Office 365 is sure to be the best and most secure choice for cloud services throughout India.

Speaking of security, these new Office 365 data centers make using Office 365 much safer due to the controllable nature of the data’s environment. Although security is likely the main benefit users of Office 365 in India will see, Satya Nadella states this –

“Businesses in India will benefit from all the innovation, security and compliance capabilities that customers around the world have come to expect from Office 365.”

So, these new Office 365 data centers will be empowering digital companies to use Office 365 to the fullest of its ability finally.

As Microsoft stated that they “are strengthening their support to the government’s Digital India vision”, it is likely that this was not only a move to empower the Indian digital landscape, but also India’s government. As this move will help to build a closer relationship with the Indian government, Microsoft effectively strengthens their hold on being the front runner of choice for many more digital services besides just cloud services.

What we do expect to see with this is the growth and development of many digital and non-digital businesses alike in India. Microsoft Office 365 has been proven to stimulate not only productivity but innovation on a large scale.

Inarguably, India today is the source of much of the worlds creative and most effective solutions, and these new Office 365 data center location will strengthen and build upon this.

Find out how we at ISHIR use cloud computing to help our awesome clients.