Is your mobile app experience expected to change with Marshmallow, Android’s OS?

Is your mobile app experience expected to change with Marshmallow, Android’s OS?

Google’s mobile brand just released the newest version of their OS, Marshmallow, and it’s shaping up to be quite impressive. You may have already had your phone updated automatically if you own an Android, so take a second to try out these new functions when you get a chance.

In Google’s attempt to make Google Now more accessible to the daily Android user, they’ve updated their OS to allow the Google Now interface to open if you hold down your home button for longer than a second.

If you don’t know anything about Google Now, here are the top uses of it from your phone:

Now on Tap detects what is on your screen so next time someone mentions a restaurant to you in a message, hold your home button and you can automatically get the details about the location, and with one more tap, directions.

If you find yourself on an article that you want to fact-check or learn more about, use “Now on Tap” to detect the keywords and images on your screen to have them listed out so you can choose the one you’re looking for. This works on articles, music interfaces, social media, and places like Google play.

If you use Now on Tap on just about any page and touch that little voice detect symbol at the top, you can ask a context-less like “show me directions” as Now on Tap will detect what is on your screen and instantly show you directions in the maps app.

Finally! Google found out that we don’t like allowing our apps to do whatever they want, whenever they want. This is a huge bonus for those of you who appreciate your privacy more than the average bear.

Now, your newly installed apps will only ask you for permission to use the most sacred parts of your phone, like your gallery, when they actually need it to function. This is of course unless you otherwise tell your app that it can do whatever it wants. We’re not sure how this will affect android application development but things will likely change only a tad. 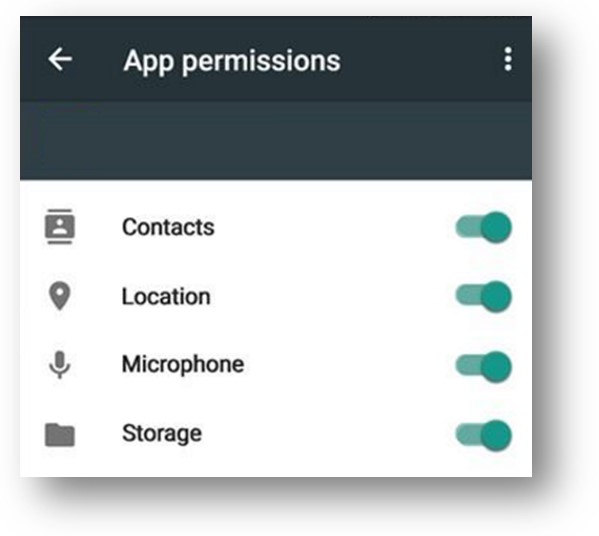 USB Type-C is now integrated in Google Nexus phones with this new OS. This means you can charge your phone faster, transfer data faster, and charge other devices with your phone.

Another introduction on the topic of power is the default add-in after update to Marshmallow of an app called Doze. This app does much more than the simple hibernation function that phones all by and large have. It turns off all functions of your device except those of the alarm and notification abilities after you’ve stopped using your phone for a set period of time.

4)   Hopping on the Fingerprint bandwagon

Following the example of the latest Apple update that includes an easy to use fingerprint identification function, Android has finally integrated a default fingerprint detection ability into their Nexus phones. Notably, this function will work for payments on NFC as well as unlocking your phone.

Besides the Nexus phones, the majority of other brands that support Android OS will likely follow suit to support fingerprint identification.

This isn’t specifically for the newest Marshmallow update, but this is when most it will be streamlined for mass usage. The NFC chip inside your phone will work with all supporting machines which are growing in number rapidly; currently available in over 700,000 stores in the US alone. 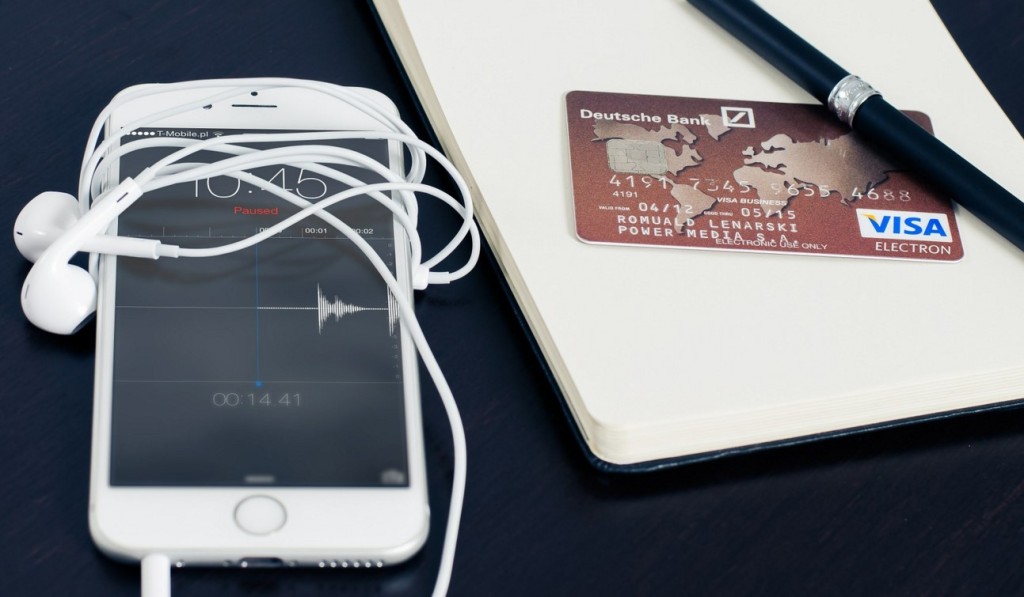 You can also make in app purchases much more easily with this Android mobile application. Oh, and in case you were wondering what happened to “Google Wallet” that function has been spun off to only be for person to person transactions to wire money.

When you hit that little dotted circle that leads you to your list of apps, you’re accessing the Android mobile application menu. That has finally been redesigned with the following additions.

The renewed indexing of what apps you see first on the menu is calculated by what is used most by you and the context surrounding things like the time of day you’re accessing the menu.