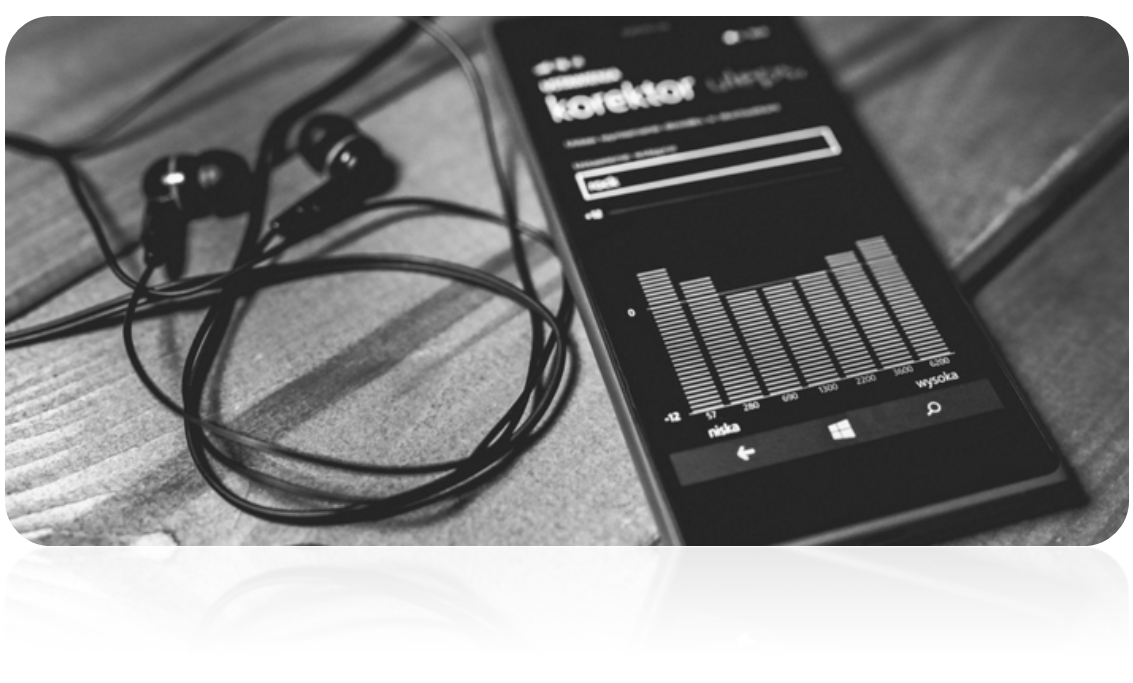 Microsoft recently decided to put an end to the Windows Bridge that functioned as a tool to turn Android apps into universal Windows apps which could run on many difference Windows devices.

This bridge called Project Astoria had been around for just about one year, ever since Microsoft announced it at the Build Conference last year.

What do you think about Microsoft’s decision to kill Project Astoria? Apparently some feedback Microsoft was getting about the bridge being confusing and unnecessary influenced their final decision.

Specifically, what they said was this:

“We received a lot of feedback that having two Bridge technologies to bring code from mobile operating systems to Windows was unnecessary, and the choice between them could be confusing,” wrote Kevin Gallo, director of Windows’ developer platform. “We have carefully considered this feedback and decided that we would focus our efforts on the Windows Bridge for iOS and make it the single Bridge option for bringing mobile code to all Windows 10 devices, including Xbox and PCs.”

The Implications of this decision

And Microsoft recognizes that they have isolated Android developers from the Windows market, and allowed iOS developers the advantage here. So, in the same announcement they made sure to highlight their advancing acquisition of Xamarin, their go-to cross development platform as a replacement.

As far as iOS developers go, the bridge they can use (called Project IslandWood) for creating Microsoft apps has been available on GitHub since last August.

Before Microsoft decided to kill Project Astoria, the two bridges from Android and iOS development lived in harmony with one another. However, the difference between the two bridges, Project Astoria and Project IslandWood, is that apps developed on the Android Bridge did not need a recompile to run on the Windows environment but the iOS apps did.

Thus, the Android Bridge may have worked a little bit too well. Some online journals are hypothesizing that Microsoft made this decision because the Android bridge took away the incentive to actually use Microsoft’s development platform altogether.

And with Xamarin requiring the app code to be written in C#, Project Astoria is clearly not going to be fully replaced with a bridge as easy to use. Project Astoria had supposedly solved Android developer’s problems when they needed to get their app onto the Windows platforms, but now it seems a little more complicated than that from a business standpoint for Microsoft.

And as far as business decisions go, this might have been the best choice in the end. With the Apple Marketplace currently more profitable than Android, Microsoft may have made this decision in an effort to invest their future dollars into the most successful app platform right now.

At ISHIR we love mobile app development! We use Xamarin and develop on both Android and iOS. Find out more here.