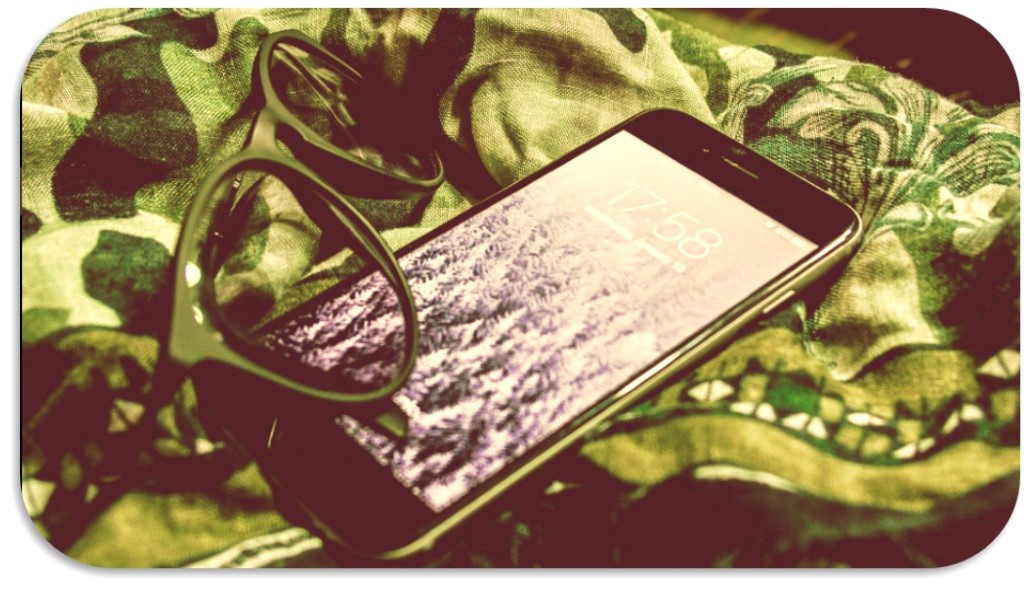 If you’ve ever had to ask a developer about the time it would take to build a mobile app you’ve probably heard the classic “Oh I don’t know, it depends on a lot of things” response.

It can be an infinitely frustrating conversation.

But the good news is this – its 2016. Now, app development can be done through a process as simple as drag and drop.

The recent technology advances in app-building technology have created a cheap production process, a quicker back end build cycle, and more streamlined testing and deployment platform. So what does this mean? App development has come a long way and there’s a new timeline to how things get done. Here’s the long and short of it:

This is how the majority of apps are produced in 2016.

As this breakdown demonstrates and as CIO.com verifies, 52% of mobile apps take less than three months to complete. Because this process is done with agile development, there are certain benefits that clients also receive along with the app’s basic development such as the ability to work side by side with the developers throughout the project, see the value of the app go up as the sprints are completed, and react to and make specific change to the app as time goes by.

Remember that there are still a ton of highly complex apps being developed that aren’t your average camera filter app. Some apps can take upwards of 2000 total hours and cost hundreds of thousands of dollars. These apps most definitely aren’t as common but they are still made by many large development agencies.

But since the app development process has become so streamlined and efficient, many are saying that developers will have less business overall. But we’re foreseeing developers taking on more projects with the new technology 2016 has to offer.

This is amplified by the fact that the demand for apps is growing massively at the moment. In a Forrester study we saw that developers in the United States will not be able to fill the demand for application development requests. Additionally, many companies will see an increase in the complexity of the apps they’re developing.

Now that more complex apps are to be developed by some companies, the use of cross-development platforms is becoming ever more popular due to their time saving abilities.

We use cross development platforms and have been developing apps and mobile apps since the beginning. Find more about what we create here.