How Much Money can a Mobile App Make? Pokémon GO’s Record Breaking Example

How Much Money can a Mobile App Make? Pokémon GO’s Record Breaking Example


Pokémon GO was the top grossing app in the U.S. less than a day after its launch 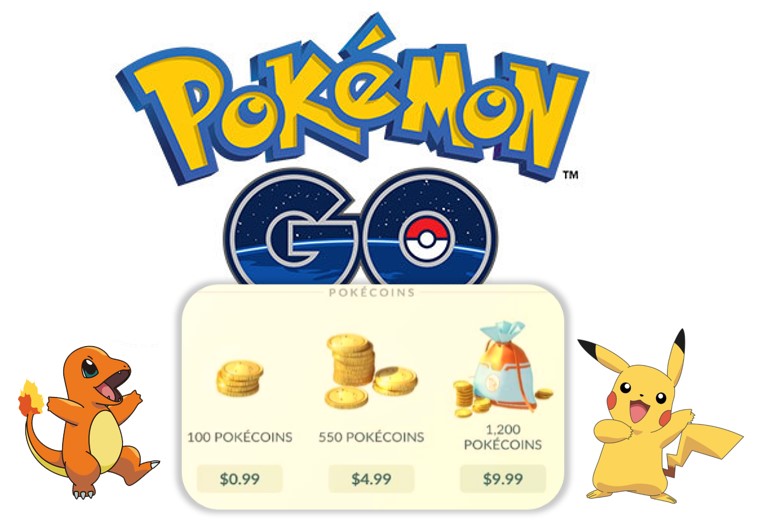 We all know mobile apps are a big deal, but this is a whole other level.

In it’s very first week, Pokemon GO pulled in a record smashing $14 million and is currently sitting at $1.6 million a day. Which is about 5 times higher than the infamous Clash of Clan’s daily rake-in.

But with over 15 million downloads, is anyone really surprised?

As a “freemium” app, Pokémon GO comes with the classic in-app purchase ability that is digging deep into user’s bank accounts.

You want that unbeatable Snorlax? You’re going to have to pick an option – play every hour of every day or simply pull out your wallet. And the “shop” button is a tempting mistress – always one tap away when you’re running low on Pokéballs or need a quick experience boost.

Sure, it’s not completely game-changing. But if you want to be the very best, you’ve got to spend a little dough. So it looks like “freemium” is here to stay.

But the question everyone is asking is-

Is this mobile app nothing more than a fad?

The lifecycle of the majority of new gaming apps is known as “boom and bust” and right now its sitting at a healthy boom. If you’re an active Pokémon GO player, your phone life looks just about like this. 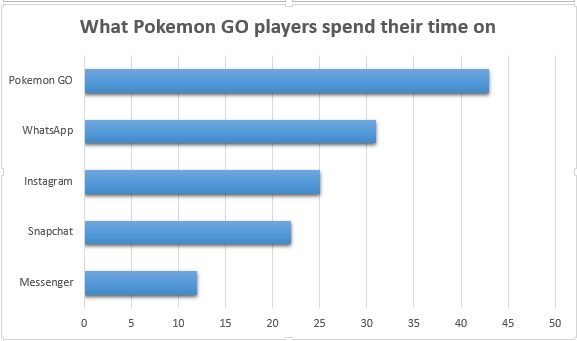 Dominating your time for now. Will this chart look the same in a week? A month?

A few games have made it “long-term”– like Candy Crush and Clash of Clans. Well, Niantic wants to join these ranks, and they have plan to get there. Their CEO is putting all his chips into upcoming updates and new features to keep players around like trading and more options at gyms.

Superdata Research CEO Joost van Dreunen says updates like these will give players more reasons to keep playing and should keep the lifecycle of this game in the “boom” stage for quite some time.

While this may seem like speculation, it’s clear to us that the massive income this game is producing won’t be slowed for at least a month.

The true test will be to wait and see if the CEO’s bet paid off – and people come back for more after updates.

Mobile apps like Pokémon GO are changing our lives and reaping the rewards. If you’ve got a mobile app that you want developed, we want to talk.