At Microsoft’s most recent Worldwide Partner Conference, Facebook CIO Tim Campos announced their decision to move to Microsoft Office 365 for all their employees because “They’re betting on Microsoft and the Office 365 cloud.”

This newly acquired, massive account for Microsoft isn’t without rhyme or reason. Campos mentioned 4 primary reasons for their move.

1-      Campos mentioned that they need the speed to make things happen at Facebook more now than they ever have before – and Office 365 allows them this ability to “move fast”.

They’re now paying customers of the infamous Microsoft Office 365 subscription. Going all in with the cloud based app to gain access to the classics like Word, Excel, Outlook, and PowerPoint.

2-       The secondary factor that influenced their decision, as mentioned by Campos, is the need to have applications that work on every device at any time. Because Microsoft’s apps are the best at accomplishing this to date – Campos simply had no better alternative.

This is also important for Microsoft of course as it accounts for more than a fourth of their total revenue – their biggest money maker by far. 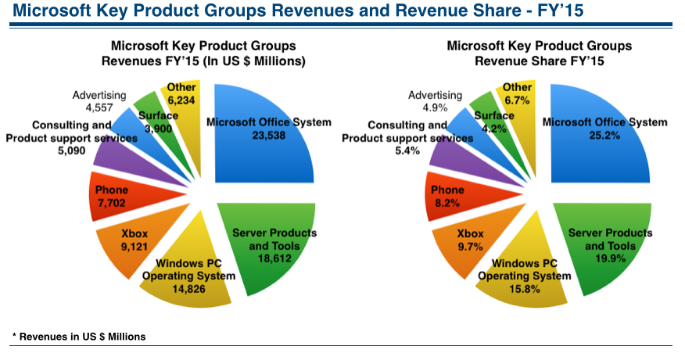 3-      The third reason Facebook moved to Office 365 is the ability Microsoft gives companies to compute massive stores of data. As we all know, Facebook is gathering nearly infinite stores of data at all times and this of course is a hefty requirement. Microsoft offers this through several intelligence-driven tools like Delve, Exchange and the new “clutter” algorithm.

Although using Microsoft is nothing new for Facebook, this represents them stepping out of the old days of out-of-the-box software and into the cloud based Office 365.

4-      In Campos’ words, they say that Microsoft’s Office 365 meets their most strict security standards. Even with the demand to be as flexible as possible, they find that Microsoft keeps their IT safe from hacking attempts.

One thing to note – this is happening after a series of previous small partnerships with Facebook so, doubtless no one will be surprised when they make a major move together in the future.

Microsoft is learning from Facebook’s needs as they are clearly innovating into the intelligence side of things. And during this process, Facebook is moving further and further into their very own enterprise style software production. Perhaps we’ll even get to see Microsoft adopt a Facebook-created technology in the future as well.