During his campaign, President-elect Donald Trump, gave mixed signals that he intends to create more jobs in US (which means lesser work will be outsourced) and, on other hand, stressed that it’s important to retain foreign talent. Given such mixed opinions, what should the IT world and offshore companies speculate and prepare for? 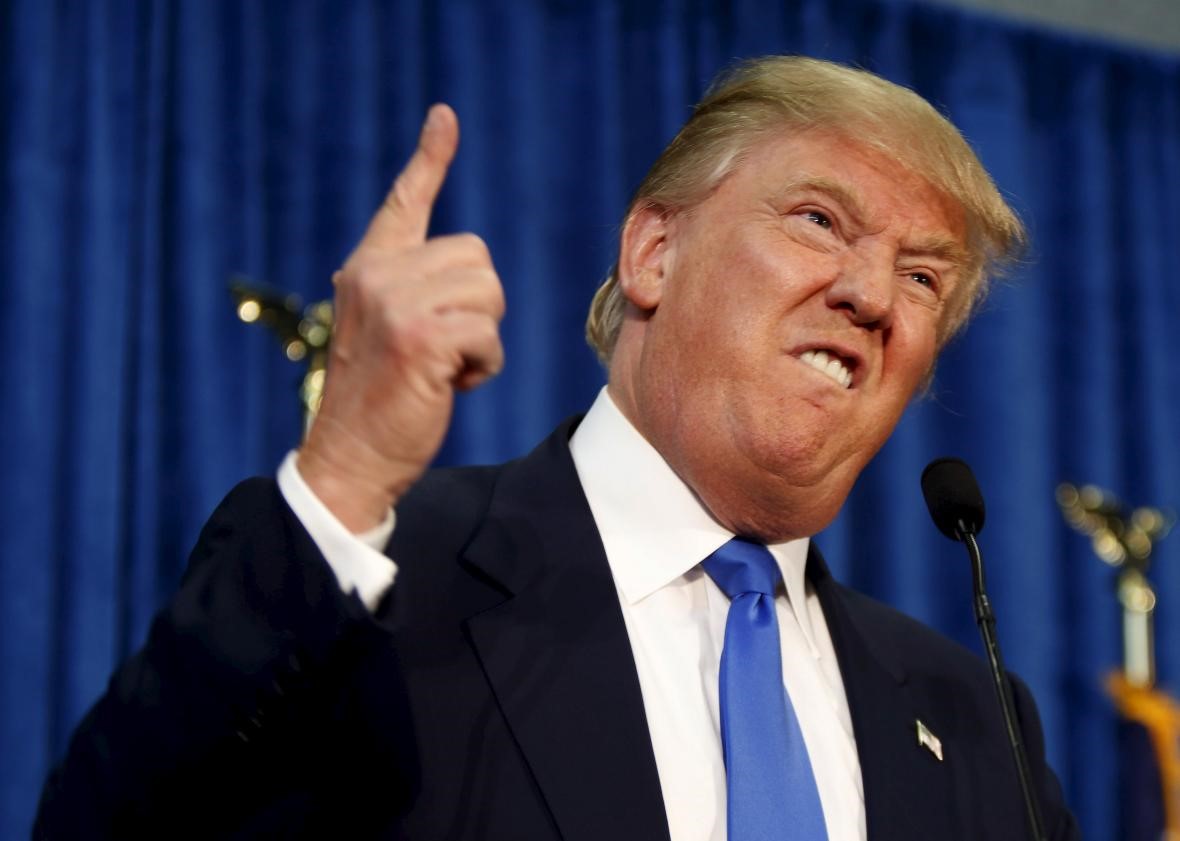 When there are headlines like the above, it does get some of us worried.

What are IT leaders worried about?

IT experts are confused about what to expect. On one hand, it seems certain that there will be a cut down on the H1-B visas (meant for skilled foreign contractors) for talented engineers and skilled professionals under the Trump reign. Once the professionals are in U.S., they change jobs, apply for Green card and eventually never leave the country. On the other hand, he mentioned that it’s important to retain the immigrants studying at the best American Universities.

Rumors are that lesser H1-B visas will be available to outsourcing companies. The idea behind the move is to create more jobs for U.S workers. Critics, however, argue that the H1-B workforce, which comes to the U.S., is temporary (only till there is a project need).

The confusions continues as the Trump transition team refuses to comment on the subject.

Donald Trump’s animosity with Apple on data privacy adds to the concern of IT leaders. As per a news report published on CBS News, Trump sides with the FBI to force Apple to give backdoor access to its data and allow the Government to snoop on their customers.

Experts say that data privacy will be hugely debated in the Trump era.

And that’s not all.

In a report published on The Guardian, Trump said during a discussion with Tim Cook, and told him, “Tim, you know one of the things that will be a real achievement for me is when I get Apple to build a big plant in the United States, or many big plants in the United States.”

“I think we’ll create the incentives for you, and I think you’re going to do it,” Trump said.

Republicans are known to be business-friendly and Trump is no exception. Trump has suggested that corporate taxes could be lowered, which means leave more cash to make purchases. Lower taxes (like Trump’s proposed 15% rate) can be an attractive lure to make companies focus back in the U.S.

If he does in fact reduce taxes for businesses, “that potentially frees up a lot more capital to be investing in acquisitions,” said Stephanie Palmeri, partner at SoftTech VC. 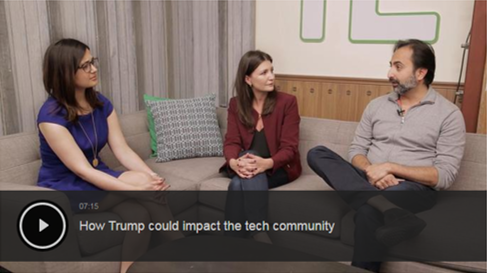 There is nothing to what Trump has claimed so far. He has been changing his stand on his policies or he’s been consistently inconsistent.

Jamie Leigh, co-chair of Cooley’s M&A Group, thinks the core focus will be more on analytics and cyber security and forecasted activity in the Internet of Things (IoT) and Artificial Intelligence space.