Microsoft to end support for Office 2013 starting February 28th 2017 – What does this mean for you?

Microsoft to end support for Office 2013 starting February 28th 2017 – What does this mean for you?


For businesses who have not adopted Office 2016 yet, this announcement will cause a disruption. With less than a month to make the shift from Office 2013 to Office 2016, the challenges associated with this move can be daunting.

Will the migration be smooth and what are the potential challenges?

We have the answer.

There is no doubt that Office 2016 is different from its predecessors and offers a world of features. There also has been a drastic improvement in providing support. For example, you have these downloadable Office 2016 guides to get you started in no time. One of the most interesting and new features of Office 2016 is called ‘Tell me’, which helps you with what you want to do and it looks something like: 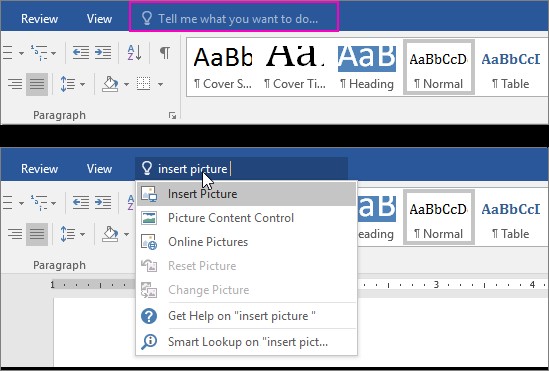 If you have questions regarding Office 365 implementation or Office 2016, we will be happy to help.