David Gelernter, famous artist, writer, and a Computer Science Professor at the Yale University was quoted in an article titled Artificial intelligence isn’t the scary future. It’s the amazing present published in Chicago Tribune, “The coming of computers with true human-like reasoning remains decades in the future, but when the moment of “artificial general intelligence” arrives, the pause will be brief. Once artificial minds achieve the equivalence of the average human IQ of 100, the next step will be machines with an IQ of 500, and then 5,000. We don’t have the vaguest idea what an IQ of 5,000 would mean. And in time, we will build such machines–which will be unlikely to see much difference between humans and houseplants”. 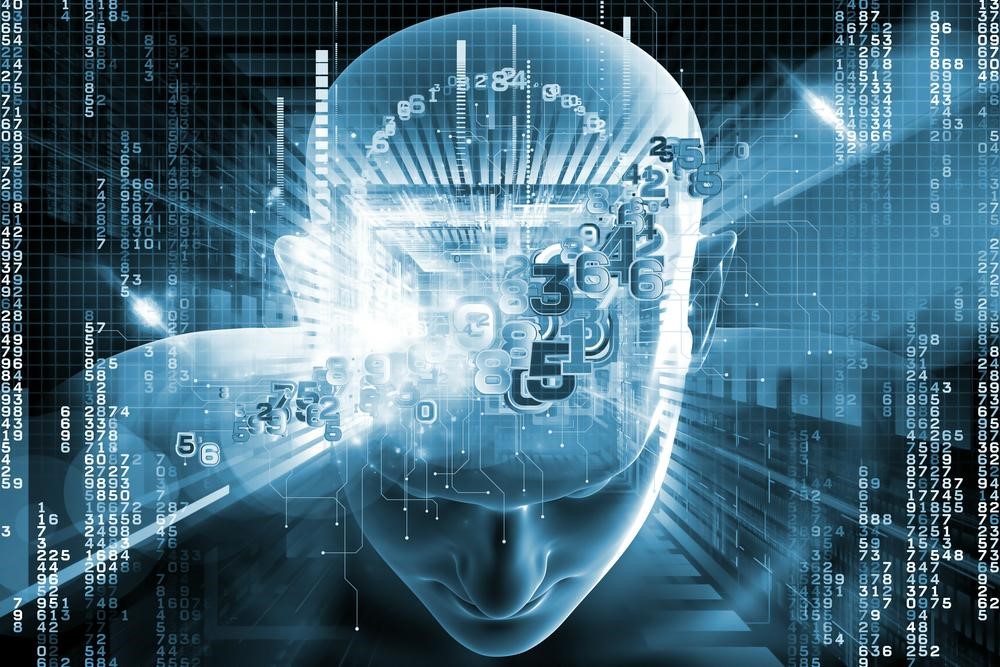 There was a time when Artificial Intelligence was something that was considered futuristic and what Professor Gelernter said might have sounded insane.

But no more. Especially when we’re using so much AI in our daily lives.

For example, GPS is now smarter than spatial navigation, we have started to rely heavily on Apple’s Siri and Amazon’s Echo. AI has made a lot of progress quickly and it’s because of improved processing, algorithms and a lot of data. With the help of Machine Learning, a lot of data can be analyzed, and critical insights can be provided.

Software development in mind, but not sure where to start?

Ask for a FREE consultation session with our technology experts.

Known as the major propellant of the Fourth Industrial Revolution, AI is expected to wipe out nearly half of the human jobs (mostly the white collar jobs) in the next 20 years. Every industry will opt to replace humans for work that can be performed with the help of AI. Algorithms and automation are a major threat as they offer improved efficiency at a lower price. 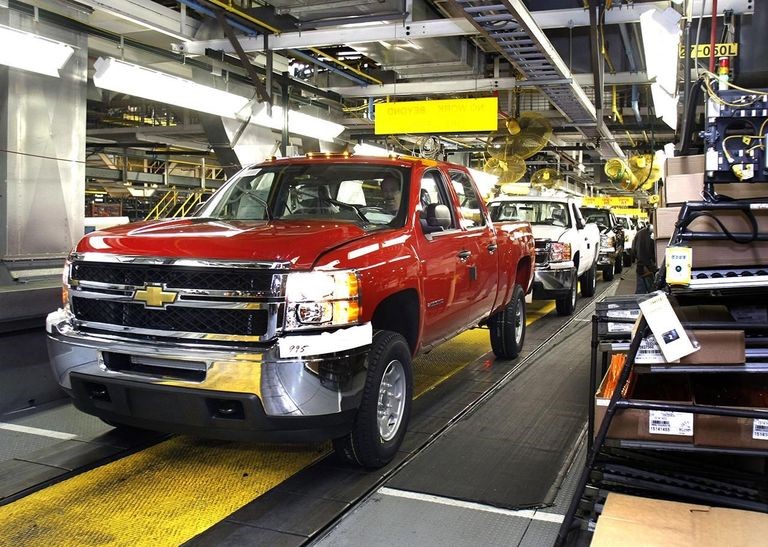 The American Manufacturing Industry has suffered for long, more so since the Great Recession in 2000s. The growth has been sluggish and the key reasons for this are goods manufactured in U.S. have always been more expensive for the foreign market due to the strong dollar, and also due to the major cutbacks in the Energy Sector. In 2010, China replaced US as the largest manufacturing country in the world.

Some of the leading manufacturing industries in US are steel, automobiles, chemicals, food processing, consumer goods, aerospace, and mining.

Software development in mind, but not sure where to start?

Ask for a FREE consultation session with our technology experts.

How will AI have an impact on Manufacturing Industry?

The manufacturing industry has always been open to adopting new technologies. Drones and industrial robots have been a part of the manufacturing industry since 1960s. The next automation revolution is just around the corner and the US Manufacturing Sector is awaiting this change eagerly. With the adoption of AI if companies can keep inventories lean and reduce the cost, there is a high likelihood that the American Manufacturing Industry will experience an encouraging growth. Having said that, the manufacturing sector has to gear up for networked factories where supply chain, design team, production line, and quality control are highly integrated into an intelligent engine that provides actionable insights.

Virtual Reality will enable new tools that help to perform testing in the virtual world. It allows people, remotely located, to connect and jointly work on situations that require trouble shooting. Simulation and product-creation can help reduce the manufacturing time drastically.

Automation will help the manufacturing industry reach a high level of accuracy and productivity, a level that is even beyond human ability. It can even work in environments that are otherwise dangerous, tedious or complicated for humans. Robotics as a service, which are expected in the future, will have capabilities like voice and image recognition that can be used to re-create complex human tasks.

We all have started to use smart sensors. It is a little known fact that the IoT functionality will have a huge role in the manufacturing industry. It can track, analyze production quotas, and aggregate control rooms, the technology can also help to create models for predictive maintenance. When combined with augmented and virtual reality and analysis of customer feedback, there can be a number of meaningful insights to help towards innovation.

With the promise of increased output, robots are already being used in the manufacturing companies. But with their growing intelligence, the workforce in factories will soon be replaced by robots. Every stage can be closely monitored with the help of sensors and data can be shared with AI and analytics software. Increased output, defect detection and corrective action is much faster and the entire production cycle is way more efficient.

Unlike the big fear of human jobs being lost to AI, the manufacturing will be driven towards higher productivity and increased efficiency with the help of AI. The workforce can focus more on innovation and new operations, and contribute to the growth and bright future of the American Manufacturing Industry.

Do you wish to be better prepared for the changes that AI will bring about to your industry? Contact our experts for an insightful discussion.