In 2016, the White House released a report about how they can effectively use Artificial Intelligence. In fact, it was revealed that some Governments are already using it (and it doesn’t come as a surprise). Experts feel that the AI can solve a number of challenges that the Public sector faces today. Let’s take a deeper dive into what these challenges are.

Artificial Intelligence has been receiving a lot of publicity. The private sector is already using a number of AI tools and technologies, like chatbots for improved and more interactive customer service. The public sector has a number of areas which could benefit from AI. There are a number of citizen-facing roles, like health and social services, justice and policing, border services, revenue, administration and pensions, and social security, where Artificial Intelligence can really boost the Public Sector. For example, some of the key technologies that the U.S. Government is seriously considering are process automation, machine learning, Internet of Things, identity analysis, biometrics, etc.

One of the key reasons that AI has not been so popular in the Public sector is the fear of losing jobs. On the contrary, it will help people get rid of mundane and repetitive tasks. The focus can be more on more critical and decision-oriented tasks. 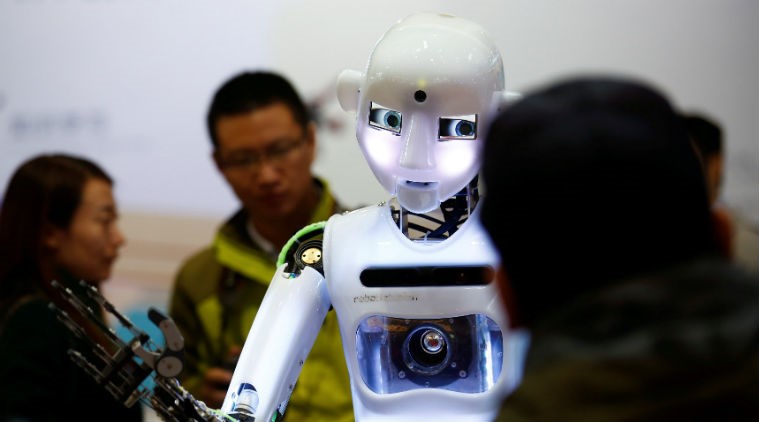 We think the Public Sector will largely use the following AI technologies in a big way.

Do you know that there are Public agencies which are developing their own chatbots? Like mentioned in an article published on StateTech, chatbots are in, and major technology companies like Facebook are betting big on their ability to reduce complexities, augment self-service and scale.

The primary purpose to do so is to transform their service delivery. It can reduce the work load of employees to a large extent and save human effort from doing mundane tasks. Employees can focus more on technical and nuanced tasks, like in case of North Carolina Innovation Center, which has been using chatbots for their internal IT help desk. Most of the IT queries that they received were for recovering account information like user ids and passwords so it made sense to use chatbots for such repetitive tasks. Their IT team could focus on more complete IT related issues.

Additionally, the Government can also use Chatbots for helping citizens through text based messages. These can be in the form of answers to frequently asked questions. For example, citizens can message to ask questions about their billing information or to seek help to complete their tax transactions.

The use of real time sensors and cameras can help the public sector in a number of ways. For example, it can help with smarter management of traffic with predicting traffic flows, optimizing traffic light timing, and gaining insights into public transport and directing people to ride sharing.

The use of data analytics is another area where AI can hugely benefit the Public Sector. For example, the Cincinnati Fire Department has been using data analytics to have optimized medical emergency responses. It recommends dispatcher, which is an apt response to a medical emergency need. It can help make a decision related to if a patient to be treated on-site or be taken to the hospital. Their current system helps them to address 80,000 medical emergencies in a year (on an average, obviously). The insights have helped reduce the running around for their emergency response teams. 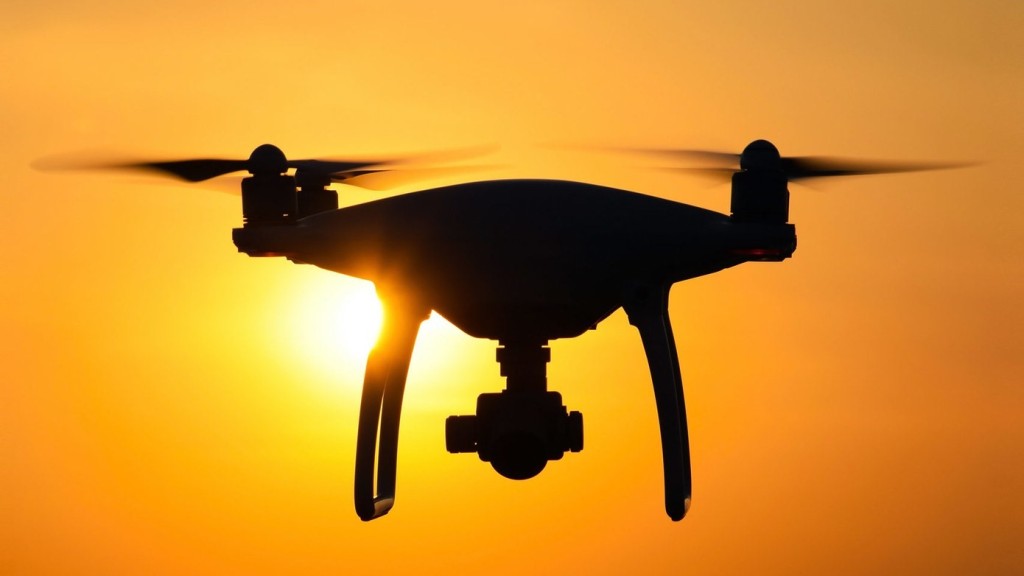 Some American cities are already using drones to deliver pizzas and courier parcels. It’s about time to think beyond. The Government is planning to use the drones for public security. AI systems can pull data from surveillance cameras, drones can help to detect anomalies that point to a possible crime, and help in more predictive policing. AI can also, in the future, help the police manage crime scenes with smart tools to prioritize tasks and allocate resources.

AI can definitely help make a smarter public sector. There is an ever-increasing amount of data being collected from a number of sources and sensors in this sector and the potential of AI can definitely leverage it in a big way.

The best way to be better prepared for the next in Artificial Intelligence in the Public Sector – Speak to us.