Information technologies reshaped the world as we knew it only a couple of decades ago. New tools, apps, and programs keep emerging year after year and some of them leave a huge mark on our private and professional lives.

Take the Internet as an example. Today, over 4.5 billion people use the World Wide Web all over the globe, which means that more than 50% of the world’s population consists of Internet users. It’s a staggering figure that literally impacts the entire human civilization.

What makes modern technologies so powerful?

The answer lies in the incredible pace of tech progress. The doubling of computer processing speed every 18 months, known as Moore’s Law, is just one manifestation of the greater trend that all technological change occurs at an exponential rate.

In such circumstances, it’s not surprising to see some tech trends turning into a mainstream extremely quickly. Our goal is to discuss some of these trends, so keep reading to see seven future technologies that will be mainstream in 2021.

Artificial Intelligence (AI) has been around for quite some time already. From simple gadgets such as calculators to most advanced supercomputers, AI is contributing to almost every type of business out there. However, the trend is nowhere near stopping as AI is about to become even more influential in 2021. 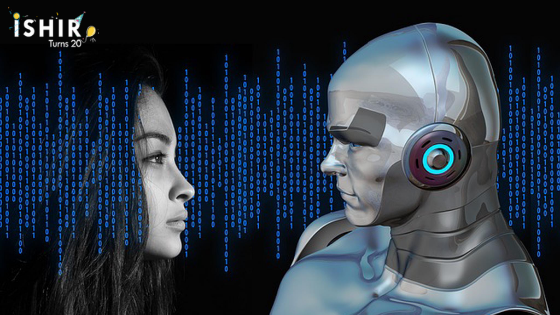 What is AI? By definition, AI represents the ability of a system to simulate human intelligence. It is projected to grow into a $118 billion industry by 2025, but the market is already large enough to affect businesses of all sorts. According to Gartner, as much as 80% of emerging technologies will have AI foundations by 2021.

What can we expect from AI in 2021 and beyond? There is not a single answer to the question, so let’s see the list of industries that will benefit from AI:

We stick to the realm of AI, but this time to discuss its very unique application. We are talking about machine learning, otherwise known as an application of AI that provides systems the ability to automatically learn and improve from experience without being explicitly programmed.

To put it simply, machine learning represents the capability of a system to draw meaningful conclusions out of large datasets and get smarter without human interference whatsoever. A report shows only some of the use-cases:

How come this trend has become so influential? Well, it derives the power from all sorts of practical applications. For instance, Netflix saves about $1 billion per year as a result of its machine learning algorithm which recommends personalized TV shows and movies to subscribers.

The same principle applies to companies such as the paper writing service reviews because they utilize machine learning to design the better offers, but the list of industries that can exploit machine learning is almost endless.

Augmented (AR) and Virtual Reality (VR) look like the two futuristic concepts in the eyes of many people, but the truth is totally different. AR and VR are already a big part of our everyday lives and they are about to get even bigger in 2021.

What are AR and VR?

AR represents an enhanced version of reality created by the use of technology to overlay digital information on an image of something being viewed through a device (such as a smartphone camera).

On the other side, VR makes an artificial environment which is experienced through sensory stimuli (such as sights and sounds) provided by a computer and in which one’s actions partially determine what happens in the environment’.

If you know anything about Pokemon Go, then you must understand that it is an AR-powered mobile game. Another interesting example comes from IKEA, the most popular furniture manufacturer. They built an AR app called IKEA Place to help users choose the best piece of furniture for their homes.

A great example of VR usage comes from medical practitioners. Cleveland Clinic is using VR scenarios to teach cardiac surgery residents how to maintain ideal performance under the pressure of OR crises. As you can see, AR and VR influence everything from gaming to medicine and you can expect them to stretch further next year.

We often think of the Internet as the means to bring together people and foster interpersonal communication, but the Word Wide Web can do much more than that. It can connect machines and devices so as to create the Internet of Things (IoT).

The IoT can be described as an extension of the Internet and other network connections to different sensors and devices — or “things” — affording even simple objects, such as light bulbs, locks, and vents,  a higher degree of computing and analytical capabilities.

Some studies suggest that more than 150 thousand IoT devices will be connected all over the world every minute by 2025. Now, the real question is: Why do we need so many IoT devices at all? The answer lies in its practical benefits that can enhance so many fields of life and work, with some of the notable mentions being these:

Another trend that is winning over the world slowly but steadily comes in the form of Robotic Process Automation (RPA). It is the term used for software tools that partially or fully automate human activities that are manual, rule-based, and repetitive.

Gartner predicts that over 70% of organizations will be working with RPA within the next two years, while Deloitte believes that the new technology will achieve “near universal adoption” in the next five years.

Jake Gardner, a business analyst at the assignment help UK service, says it is easy to figure out why RPA has such a promising future: “The idea is simple – this type of technology can replace millions of manual workers and speed up everything from retail management to logistics.”

For instance, JP Morgan developed an RPA platform that successfully interpreted commercial-loan agreements that, until the project went online in June, consumed 360 thousand hours of work each year by lawyers and loan officers. Apart from saving a lot of money, the system also makes fewer errors than human workers and gets the job done within seconds.

The blockchain technology earned global popularity a few years ago thanks to the incredible growth of Bitcoin. However, most people don’t realize that the blockchain has many other applications outside of the cryptocurrency universe. 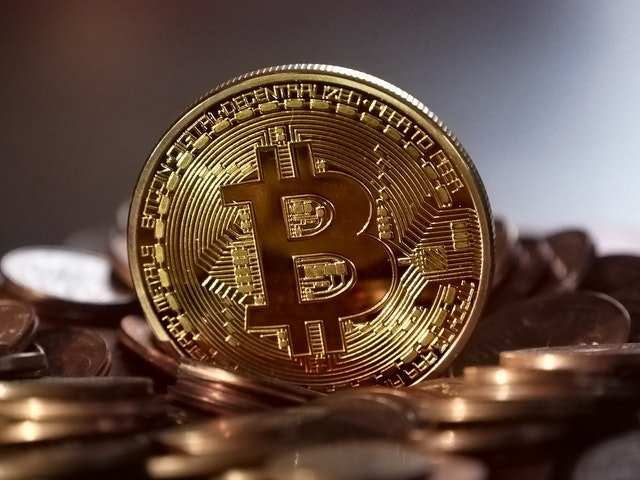 The blockchain is a digital record of transactions in which individual records – called blocks – are linked together in a single list, called a chain. Decentralization is the main principle of this technology, which means there is no central authority that can govern or interfere with the blockchain.

Decentralization makes the blockchain extremely safe and ideal for all sorts of online operations, money transfers, smart development, and so on. The blockchain technology is expected to leave a major mark on the following industries next year:

Speaking of cybersecurity, we need to mention the concept as one of the key tech novelties in 2021. The term can be defined as the practice of defending computers, servers, mobile devices, electronic systems, networks, and data from malicious attacks. 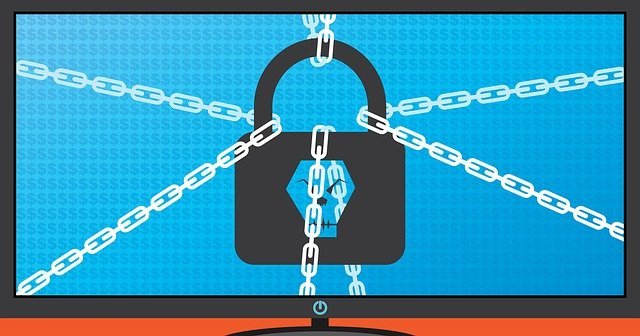 You probably know – and use – digital security tools already, but cybersecurity takes the extra step to try and protect the entire data universe. Such an all-encompassing task is necessary simply because people, things, and businesses generate lots of information daily.

And we really mean a lot.

According to reports, we are going to produce 463 exabytes of data every single day, which is the equivalent of over 212 million DVDs. This is more than enough material for hackers to work with, so the cybersecurity industry is literally booming all over the globe.

Cutting-edge technologies keep emerging year after year. The only way to keep track of the novelties is to follow the latest trends and try to adapt to the new trends. In this post, we showed you seven future technologies that will be mainstream in 2021. Are you ready to embrace them?

Tiffany Harper is a journalist and an experienced writer from New York, USA. The range of her interests is wide: education, career, self-efficacy, traveling, technologies. You can find Tiffany on Twitter if she is not working on research for essay papers.