Nevertheless, the purpose of conducting a penetration test doesn’t always matter. What matters is that how it benefits your business! In this article, we’ll discuss the WHYs and HOWs of web-application penetration testing.

What is Penetration Testing and why is it important?

The penetration testing of web applications is an elaborate test where the test engineer follows a few steps to collect all necessary information available from the target system. With this test, you can find out the flaws within your target system that could invite hackers. Sometimes a web-application includes some critical vulnerabilities. Penetration testing helps in detecting those from the root. 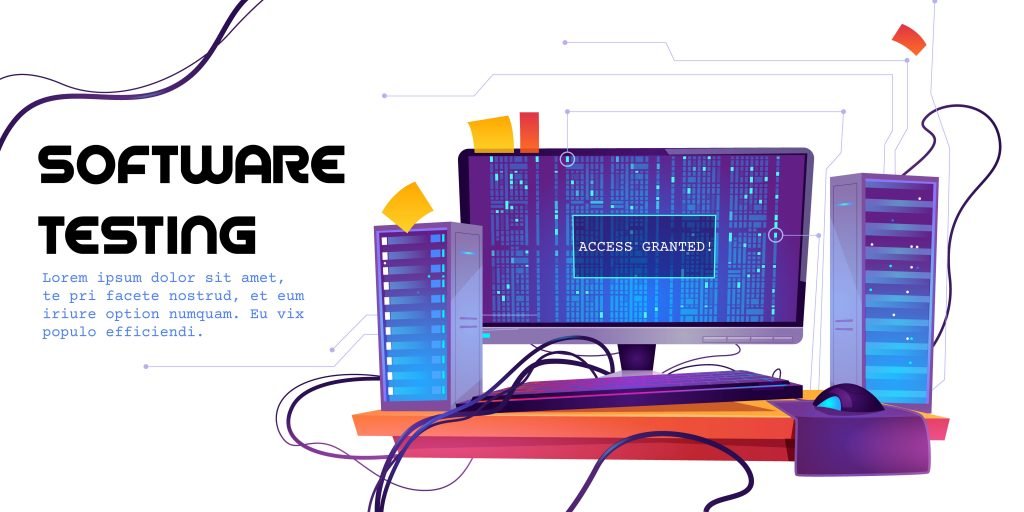 When you develop a web application, what are your primary aims? Let us guess. You want to create an application that does the job seamlessly and that is free from any vulnerabilities. In short, every enterprise aims at creating secured web applications.

What are the types of Penetration Testing?

There are three different types of penetration testing approaches. Find out more below to identify what suits your enterprise the most:

Under this approach, your testing team won’t have any clue about the systems you have prepared. They will typically act as the hackers and find out the weakest links to exploit in the web application.

Finally, for the white box penetration testing approach, the group of testers has access to source codes, containers, binaries, and even the server running systems. Hence, with this approach, the probability of accuracy is highest at the minimum time.

What are the phases of penetration testing?

There are three distinct phases of penetration testing. Here’s a detailed discussion:

Interesting Read: Manual Testing vs Automation Testing: Which one should you use and when?

Let’s find out about the best tools in penetration testing:

nMap (Network Mapper) is a popular penetration testing tool. This tool can invariably answer questions like:

And so on! Needless to say, these are some crucial datasets for the pen testers when they are in the process of penetration testing. Also, there are no legal issues associates with nMap. In fact, many legitimate entities like insurance agencies, risk scorers are using nMap for penetration testing purposes.

Hashcat claims to be the fastest password recovery tool in the entire world. While we’re not sure about this, we can definitely say that investing in Hashcat is a good choice. This tool supports different types of password attacks like mask attacks, dictionary attacks, password guessing attacks, and so on. If you’re using an advanced GPU version, know that Hashcat runs the best in there.

The default operating system of Kali Linux is most commonly used in different used cases of penetration testing. Nevertheless, Kali Linux is not optimized to defend your system. It can only test the vulnerabilities. So, make sure that you’re not storing your most important files within Kali Linux.

Another penetration testing tool that you can definitely use is Wireshark. The best thing about Wireshark is that it detects the traffic that is passing through your network. Also, this tool can support different types of protocol analyses. So, in our opinion, every new pen tester must learn the A to Z of Wireshark.

Burp Suite is a vulnerability scanner for web applications. It is a premium tool that most MNEs use. There is a community version of Burp Suite but it doesn’t match up to our expectations in terms of its features and functions. The enterprise or premium version of Burp Suite may cost you up to  $4000 a year. Yeah, that’s undoubtedly a lot for SMEs! But then again, the premium version is worth every penny. The web vulnerability scanner is one of the most effective pen-testing tools at the moment.

Are there any challenges of penetration testing?

Well, yeah! There are some challenges associated with penetration testing. Here are a few:

Let us know in the comments section. We’ll be more than happy to help!