Mar 162007India, which basked a year ago in the spotlight as “partner nation” at the huge Cebit high-tech trade fair in Hanover, is pushing for new business this week as buyers and agents throng the fairgrounds in the German city.

Competition between India’s regions is evident with Bangalore and Chennai boasting that they offer the cream of Indian software engineers while companies from West Bengal and New Delhi insist they are catching up fast.

Astra Infotech is making its first trip to Cebit. The Chennai firm with a payroll of 45 specializes in testing software after it has emerged from development. For its first five years in existence, Astra has been restricted to India.

S Sivakumar, chief technology officer, explained that attending Cebit is part of the company’s plans to expand into Europe and North America. Astra has a booth in a combined Indian stand at the trade fair, which began Thursday and runs until Wednesday.

“We’ll first try to look for agents to represent us,” Sivakumar said. Customers could then follow.

Angler Technologies of Coimbatore already has a British representative, and its chief executive, Jayanthra Jayachandran, is an old hand at Cebit. Angler also takes part in outsourcing fairs in New York and London and the Gitex fair held annually in Dubai.

Angler caters to Western companies that are racing to bring out products before the competition but face software bottlenecks.

“They have a high degree of engineering innovation, but if it takes too long a time to get to market, they lose out,” he said. “We can bring them the development ‘bandwidth’ that they need.”

Jayachandran said last year’s Cebit was a disappointment to Angler despite India being the partner nation and his company would prefer to do business like that in its first Cebit year, 2005, which was a success.

He saw no immediate threat to Indian companies from this year’s Cebit partner nation, Russia, which is keen to become a world-class provider of outsourced services.

“We are five years ahead of them,” he said with a smile. Angler is also confident that southern Indian companies would retain their lead over other Indian regions keen to capture some of the outsourcing pie.

One of those regions is West Bengal. Kolkata officials at Cebit said their target is to make their region’s information-technology (IT) industry one of the top three in India.

The area, according to state government figures, already has 250 significant IT companies and 50,000 people working in the industry.

At Cebit, trade officials are stressing Calcutta’s low salaries, low operational costs and experience in “business process outsourcing,” a sector in which staff use computers to transcribe medical reports, insurance claims, credit-card slips and the like.

Debesh Das, West Bengal’s minister of IT, has travelled to Hanover to spearhead the appeal.

Businesses from the Delhi region also believe that the time is ripe to win outsourcing contracts away from the country’s IT hub, Bangalore. Mohit Maheshwari, business development manager of Ishir Infotech, said Bangalore appeared to have reached saturation level.

Ishir, which already has a sales office in Dallas, Texas, pointed out to customers that its location in the Indian national capital ensures excellent communications. Ishir develops software, including games, under contract.

Maheshwari said the company hoped to replicate the success of past Cebit showings with 10 to 15 contacts developing in a single day, a good achievement for a company employing 150 IT professionals.

Amid the many Indian companies offering software developers for hire, Excel-Soft, a Mysore company is an exception, offering its own e-learning software. Exports are mainly developed at specialized educational technology fairs such as Bett, held in January in London.

Attending Cebit, Excel-Soft sales staff pointed out, is mainly seen as a way to discover new partners to promote the company’s Saras software, a technology that helps students at universities and schools to use computers to learn faster.

Click here to view this press release at www.playfuls.com/news 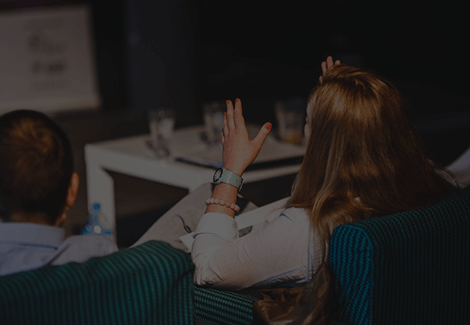 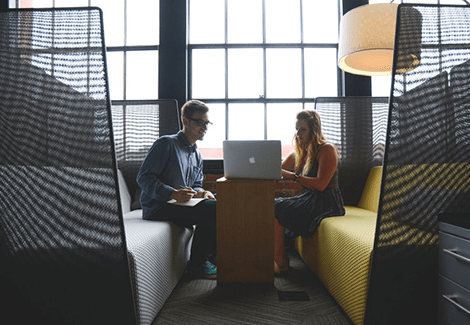 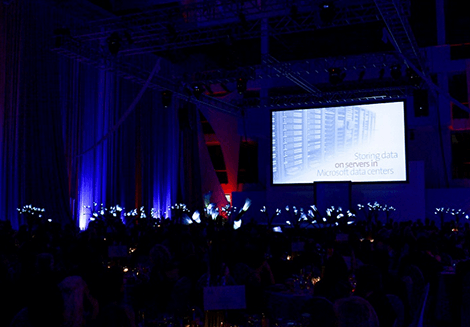